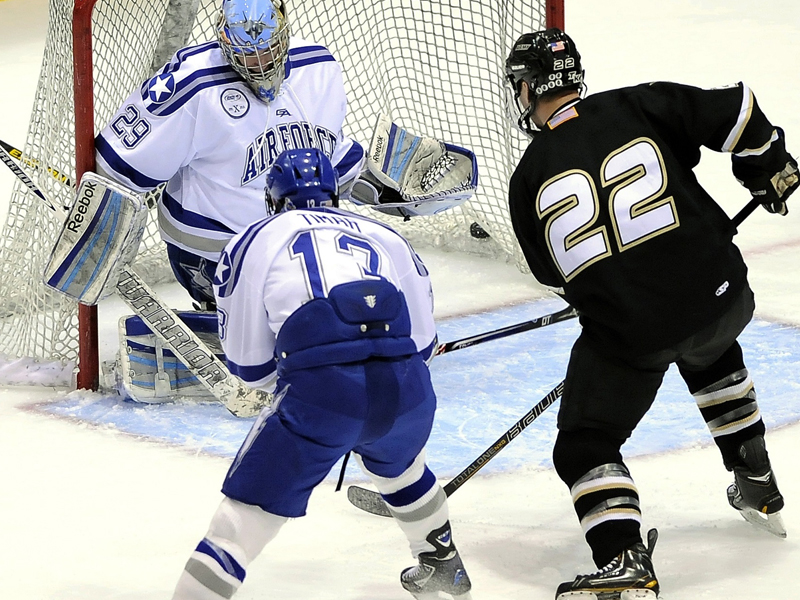 A social team game that is suitable for any age or ability. Hockey is played by two teams of 11 players and the aim is to outscore the opposition. Matches consist of two 35-minute halves and are played on a synthetic surface.
Teams can have a roster of 16 players for each game with five substitutes waiting on the sidelines. Players can be substituted at virtually any time in the game and a substituted player can return to action later in the game.
Each team will have a goalkeeper and 10 outfield players
Players use a stick to control, pass and shoot – the goalkeeper is the only other player allowed to use part of their body to control the ball.
For a foul you can be awarded a free hit, penalty corner or a penalty flick .
Each game is controlled by two umpires, who control half of the pitch each and work together in the middle part of the pitch. The umpires can show players a card for bad or repeated offences. A green card is a warning; a yellow card means the player is suspended from game for a minimum of five minutes or whatever time the umpire decides depending on the nature of the offence; a red card can be issued for the most series offences and means the player is suspended for the remainder of the match. If a player is yellow or red carded, their team will then have to play with fewer players.

General sportswear and trainers
Shin pads and a mouthguard are highly recommended.
A stick or astro turf boots if you have them.

How much will I exert myself?

As much as you want! It can be a high tempo game that requires high exertion levels. The Get Back Into Scheme will provide training sessions that will improve fitness levels without needing a current high level of fitness as a pre-requisite.

We do use a hard ball and a stick so some injuries will occur. However with the use of shin guards and gum shields most injuries can be prevented and it a much safer environment for the sport than it use to be.

There are County, Regional and National league opportunities available for all abilities. Most clubs cater for more than 3 ladies teams so there is club provision available for whatever standard of hockey you wish to participate in. 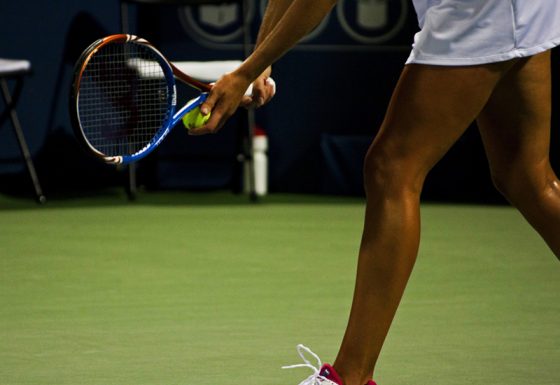 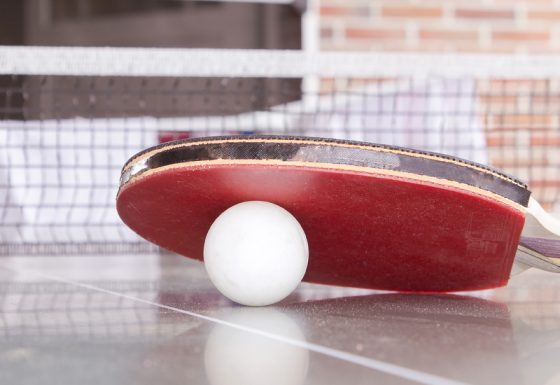 Also known as ping-pong this truly global sport, is... 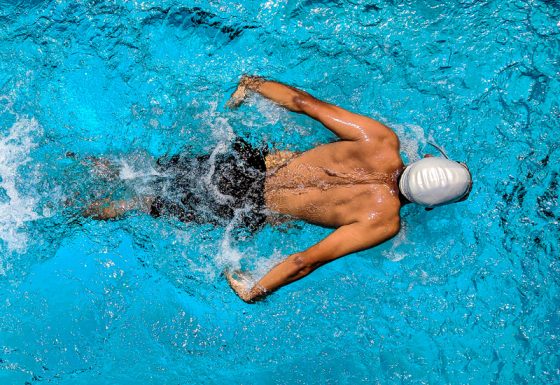 Surveys have shown the activity most people want... 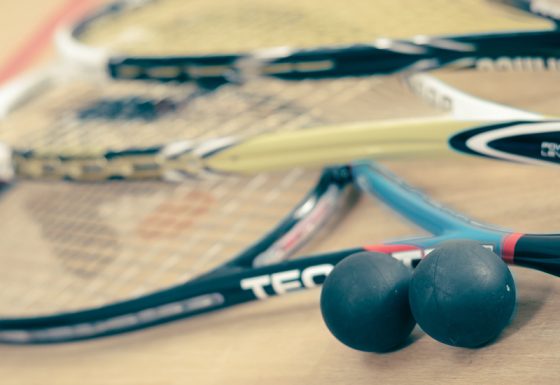 Squash and racketbal are both played by two... 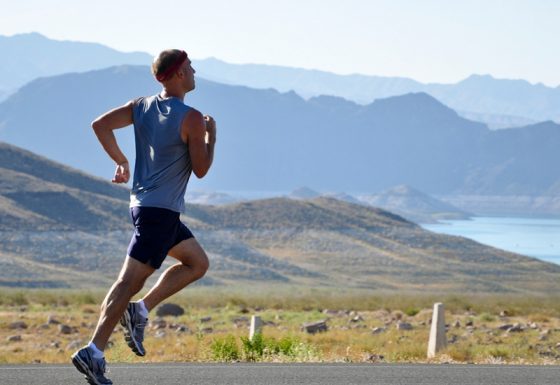 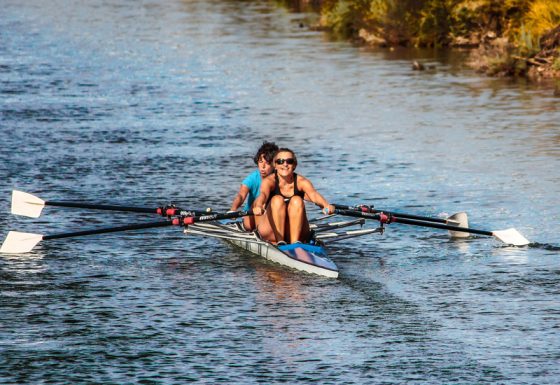 Enjoyed by people who want to stay healthy... 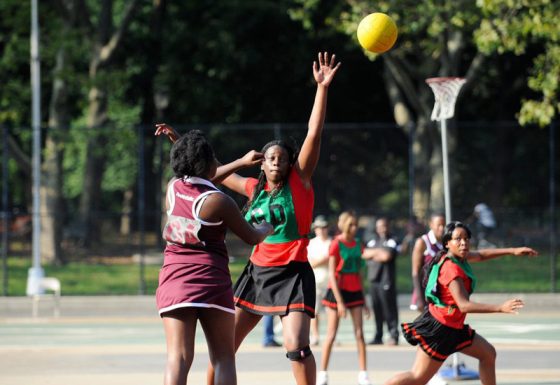 The game can be played indoors or outdoors, on... 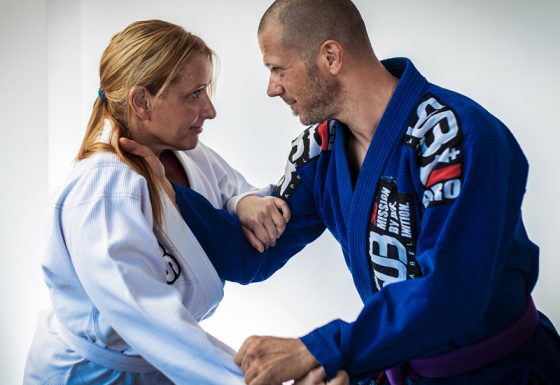 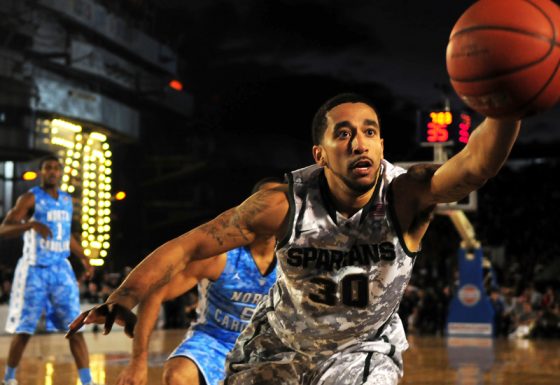 Come and shoot some hoops with female coaches... 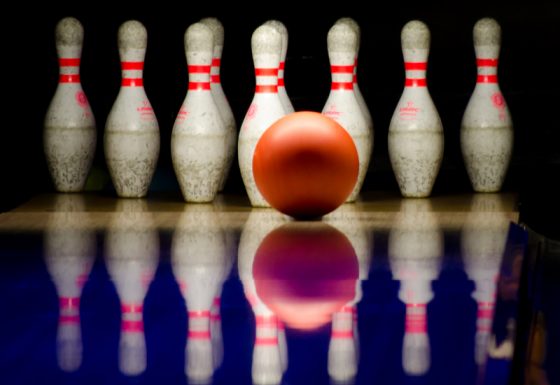 A tactical game, played by individuals and teams... 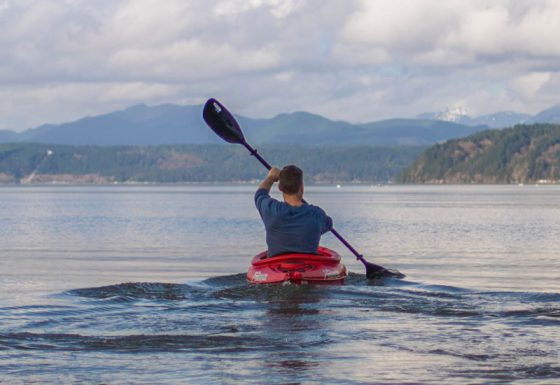 With many disciplines and varieties of Paddlesports there... 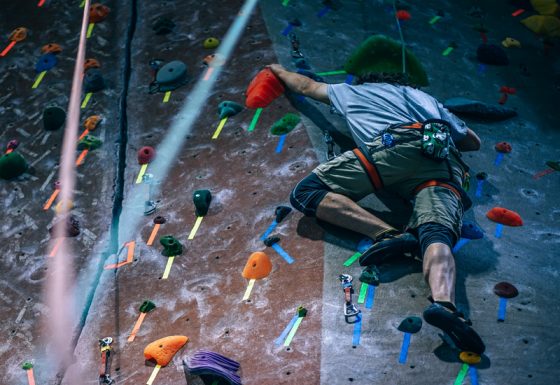 Although we appreciate it is a daunting prospect,... 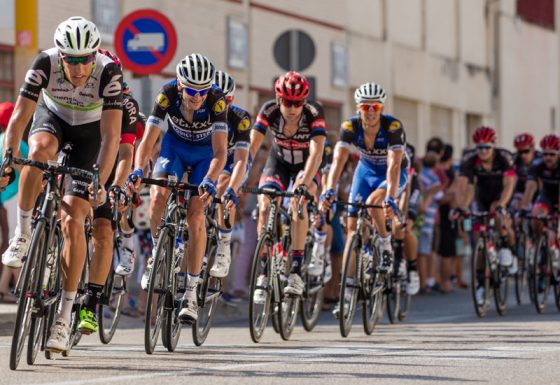 Almost everyone can ride a bike and it's... 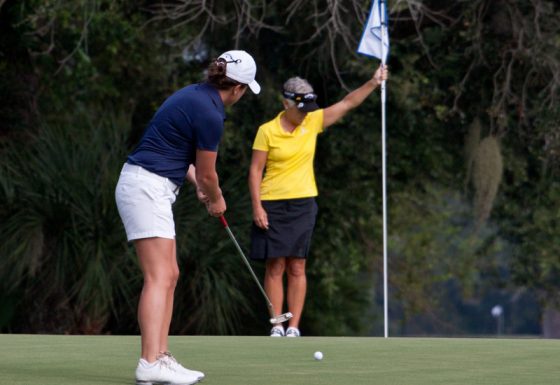 Golf is a sport traditionally played on a... 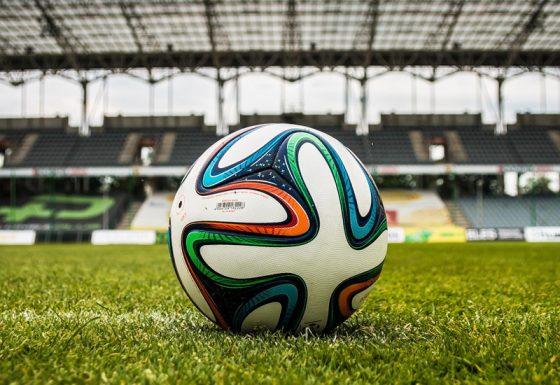 The world's most popular sport is played between... 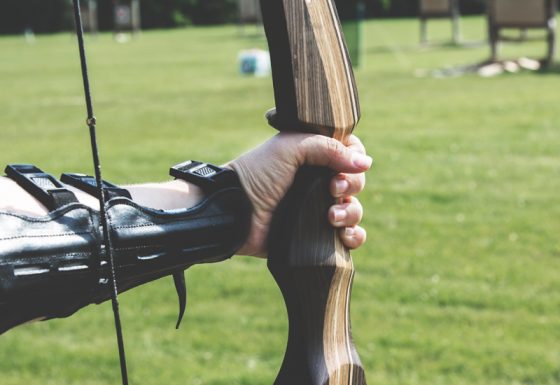 A test of patience, determination, nerve and hand-to-eye coordination. It can... 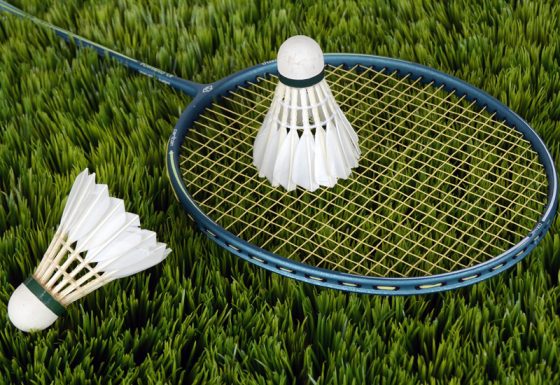 Welcome all the benefits of badminton back into...